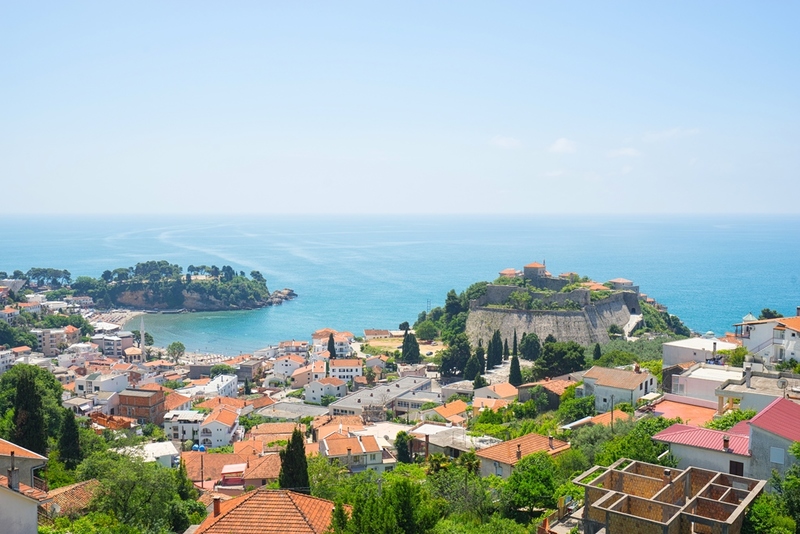 Open gallery
Close gallery
Ulcinj had plethora of names in the course of its history and what names they were! In the times of the Roman Empire it was called, “the pirates’ nest” and “slave-trading capital” of the Adriatic. In the time of the Venetian Republic the city was named Dulcinjo, in connection with which a legend originated about Miguel de Cervantes’ imprisonment in the local fortress. The Ottoman Empire added some Eastern colours to the local architecture inspiring the name, “Montenegrin Istanbul”. Today it’s known as the sunniest resort in Montenegro and as the owner of the longest sandy beaches.

The Ulcinj shore line is 30 kilometers long, with 13 of them taken by the Velika (Great) Beach, and the Mala (Small) Beach claiming 400-600 meters. The main sight of Ulcinj is the city itself, intricately made from various eras and styles. It’s an outstanding example of unpredictable passing of times. Learn more in the Museum of History located in the former mosque restructured from the church.
en
eur
FAQ
Terms and conditions
Privacy policy
GDPR
UK and Europe
+44 7440 96 3488
Croatia
+385 52 770 344
Email
info@rentalyachts.com
Skype
rentalyachts.com
Croatia
Boat rental d.o.o.
Mletačka 12, Pula, Croatia
© 2022, RentalYachts.com
All rights reserved.