Open gallery
Close gallery
The route starts in wonderful Split. After a short walk over the city, go to the marina in order to discuss all the details of the voyage with the base manager. You’ll have enough time left to check up all equipment and buy any required food.

Maslinica
Maslinica is a tiny port village on the western end of Šolta Island. The Martinis Marchi Castle was located here in the past; now the building was restructured into a luxurious hotel with a pier for 60 boats. 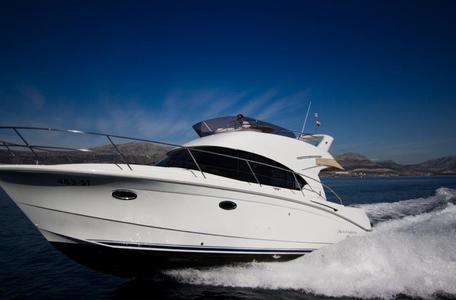 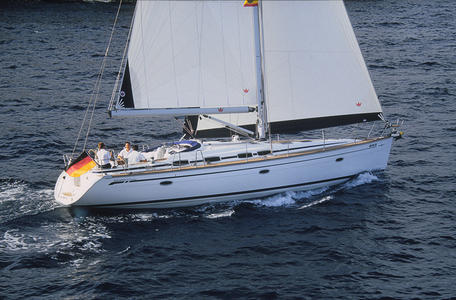 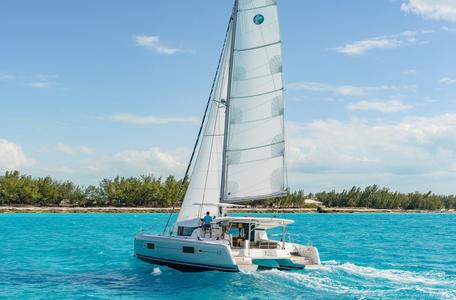 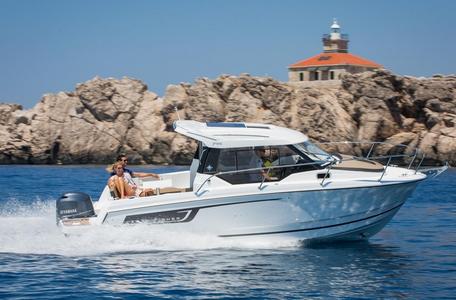 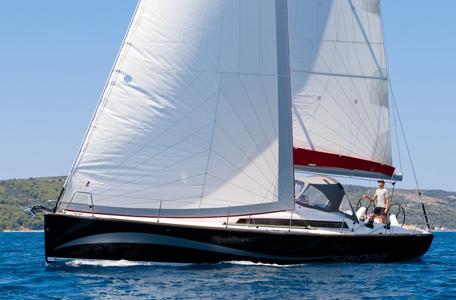 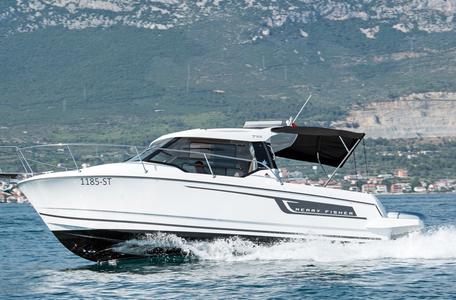