7 day route from Zadar to Kornati and Krka parks 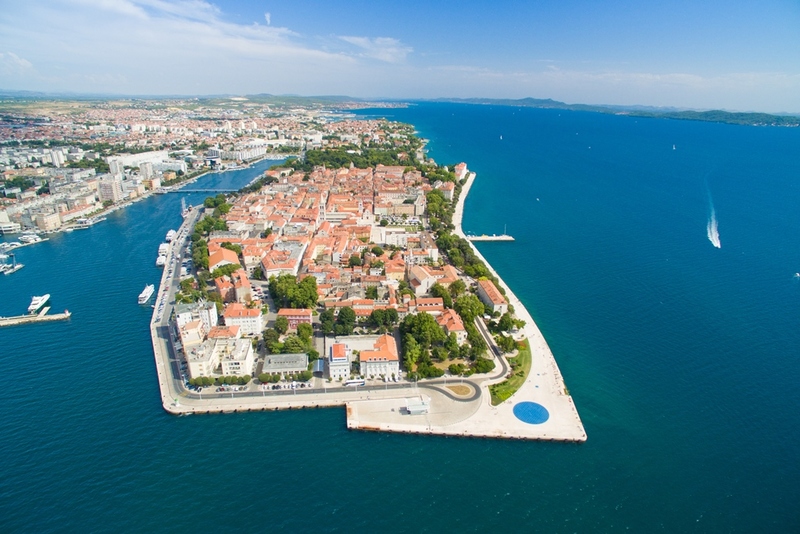 Open gallery
Close gallery
On the first day, you’ll have a few important tasks: accept the yacht, settle on board, and check up the equipment. After that, you can enjoy some leisure time and take a walk in Zadar, enjoying its picturesque sights and stopping to try local cuisine.

Zadar
The history of Zadar consists of a chain of conquests, destructions, and restorations. You can see traces of many eras everywhere you look: ruins of the Ancient Roman forum, the Church of Virgin Mary in Roman style, Byzantine era Orthodox churches, and the Loggia from the time of the Venetian rule. The city’s advantageous location on the Adriatic Sea coast, mild climate, and numerous islands in the vicinity made it highly desirable land.

Today you should visit Zadar for its Old Town, Široka Street, and the Church of St. Donatus, which has become the symbol of Zadar. The Sea Organ built in 2005 adds some modernity to the local architecture; each time it creates a unique melody with sounds made by underwater pipes. Zadar hosts many festivals and concerts all year round, most of which take place in summer.

Ugljan
Ugljan is one of the most densely populated islands in Croatia, known as a place with wonderful olive groves and first-class oil. The cities on the island are mostly concentrated on the eastern coast and the leftovers of antique architecture have been preserved in some of them. The island is loved by divers and yachtsmen alike, but for different reasons. Divers are drawn to the clean water and underwater sights while the yachtsmen are attracted to the numerous bays – Muline, Pavlešina, Prtljug, Mala Lamjana – all of which are located on the western side of the island, each with special berthing features. Ugljan beaches are sandy, shallow, and well-suited for family vacations.

Bozava bay
Travelling between the islands and coastal villages of Northern Dalmatia, one should not bypass the small town of Božava. There you’ll find a well-equipped port, romantic restaurants, and diving centers in the oasis of peace and quiet. In summer take a tourist train to go to the Saharun beach – you’ll see the main sights of the island and enjoy splendid nature along the way. 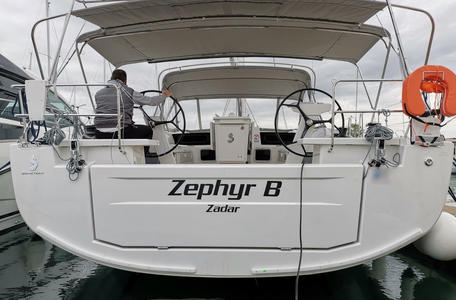 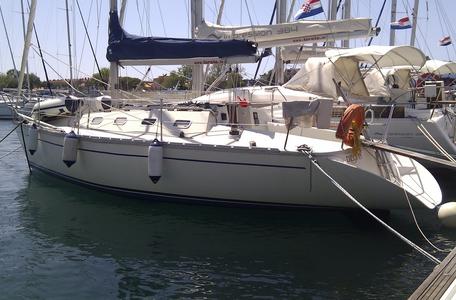 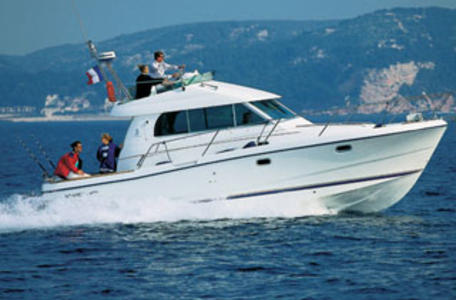 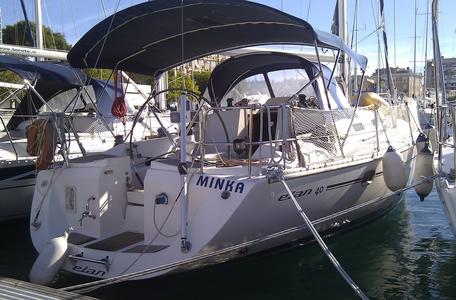 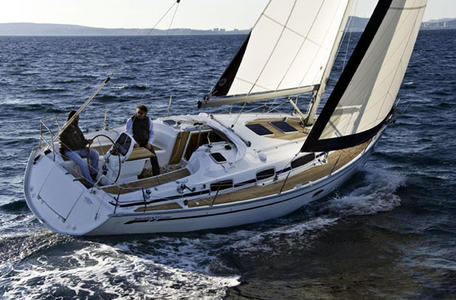 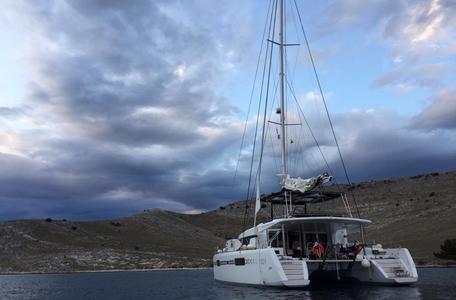