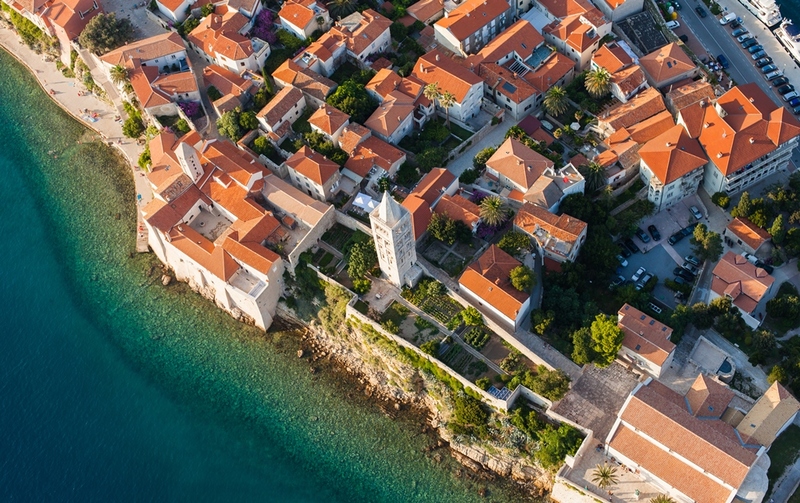 Open gallery
Close gallery
Rab
The nature of Rab Island is full of contradictions. While its eastern side looks nearly perfectly straight, the western part is irregular with numerous bays of various kinds. There are mountains and winds in the east and an abundance of vegetation and mild climate in the west. For this reason the major cities, Rab, Lopar, and Supertarska Draga all lie in the west.

Like many other regions of Croatia, the island developed under the influence of numerous and various cultural periods: from the Roman Empire and Byzantium to Italy and the Austro-Hungarian Empire. The main city on the island of the same name is known for its medieval architecture. The Benedictine Monastery, the Cathedral of St. Anthony and four bell towers of various churches are all original symbols of the city.

Resort Lopar is presented to all tourists, first of all, as the birthplace of the founder of the Republic of San Marino. There are beaches to satisfy every taste: pebble, sandy, rocky, with steep and gentle slopes, which will be especially liked by families with children. They serve homemade wine in local restaurants as well as fresh seafood, for example, lobsters as well as the traditional Rabian cake – the most famous dessert of the island. 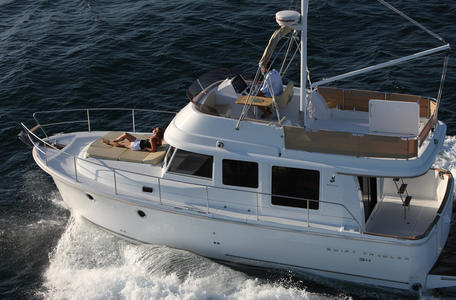 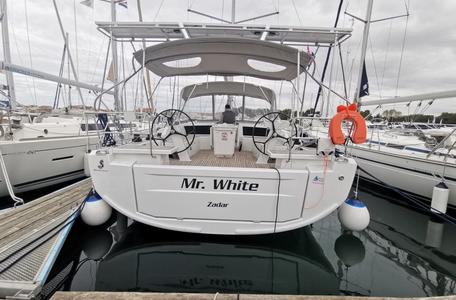