Open gallery
Close gallery
The main island in the Ionians is Lefkada. There are several theories regarding the origin of its name. According to one, it derives from the name of Odysseus’ friend, Lefko. However, the more likely and widespread theory is that it is associated with the white cliffs of Cape Lefkatas, since “lefkos” is Greek for “white.” Its wide-open spaces, varied terrain, and land link to mainland Greece have made Lefkada one of the most popular tourist destinations in the whole country. It draws all types-- affluent yacht-owners, families with kids, young people, and water-sports enthusiasts. 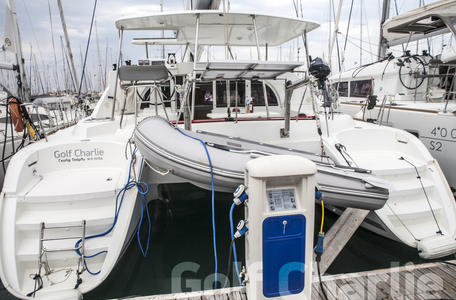 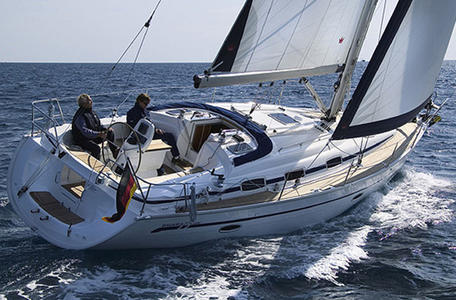 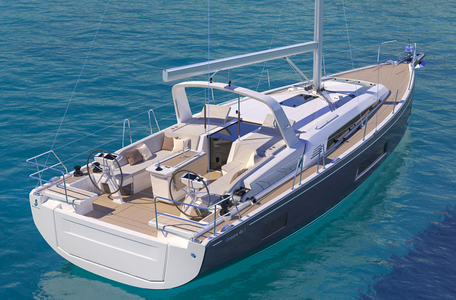 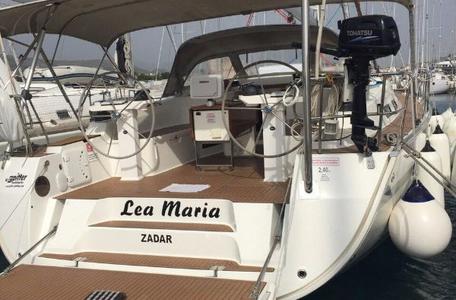 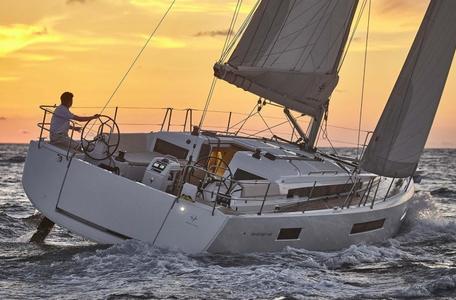 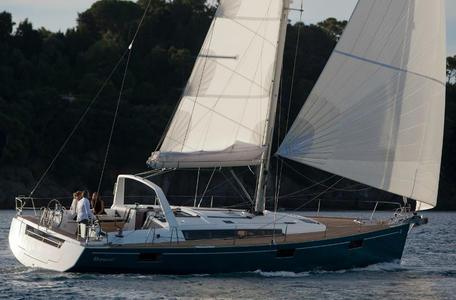