Open gallery
Close gallery
The name “Leipsoi” belongs both to a whole archipelago in the Aegean Sea, as well as to its largest and only populated island. Leipsoi’s landscape is similar to that of neighbouring Patmos and Leros with mountainous, rocky locales, a shoreline dotted with coves, and pristine, secluded beaches. There’s just one city here, also called Leipsoi. You’ll find it nestled along a convenient bay, perfect for mooring yachts. The depth is more than enough for free navigation. 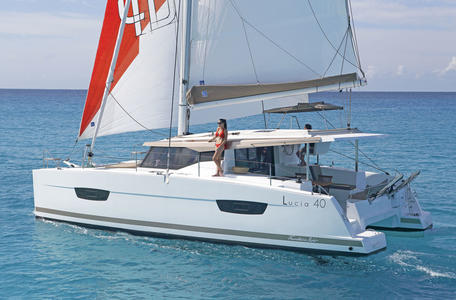 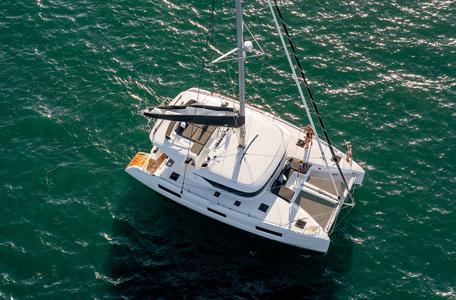 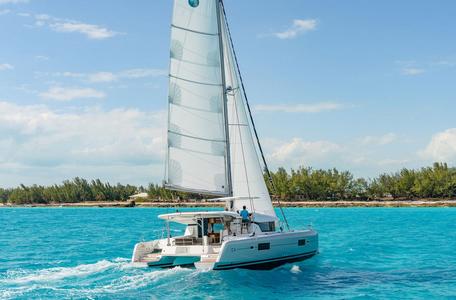 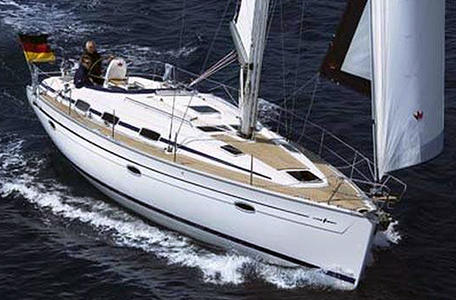 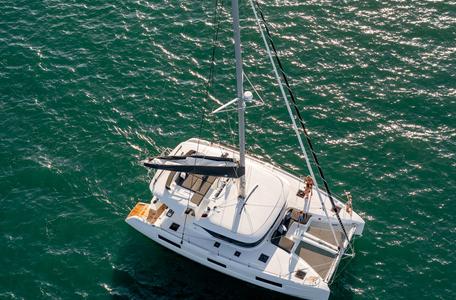 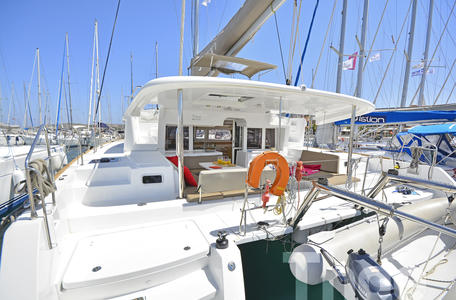