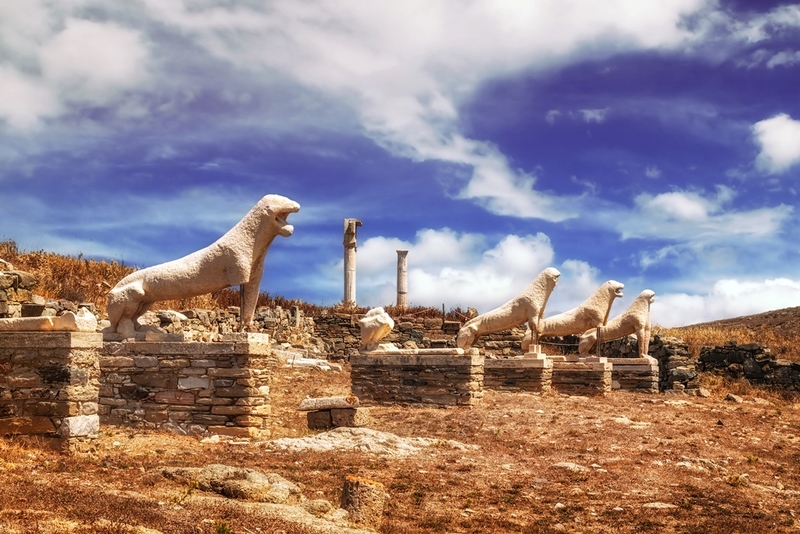 Open gallery
Close gallery
Delos Island, located in the Cyclades, is a true open-air museum. Myths recount it as the place where Apollo and Artemis first appeared on earth, resulting in mere mortals being banned from birth in this land. Burials were also forbidden here, so Delos quickly emerged as a religious center and later as an economic one with the development of the local trading port. Yet, by the end of the 1st century BC, the island had slid into decline and was abandoned.

The most notable archaeological site on Delos is the Lion Terrace, dedicated to Apollo. It is believed that the initial lion “population” was twelve, although only seven have survived to modern times. The Sacred Lake also remains part the island in the shape of a chalice, and the Minoan fountain, the Delios Temple, the Theater of Dionysus, a market square, and the ruins of the world’s oldest synagogue round out the allure of Delos. 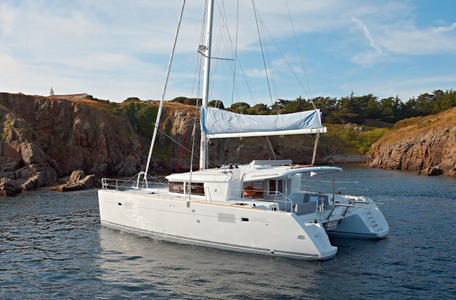 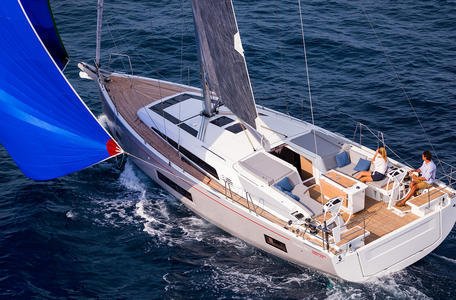 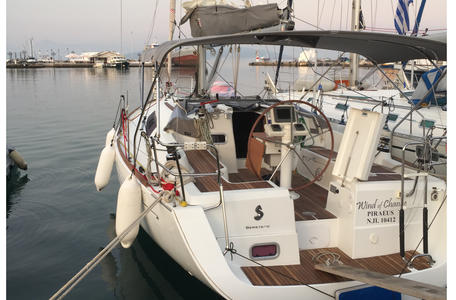 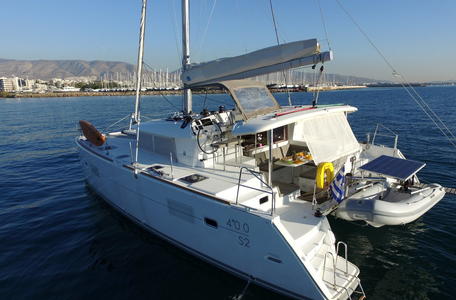 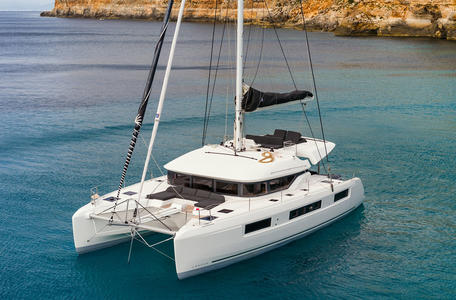 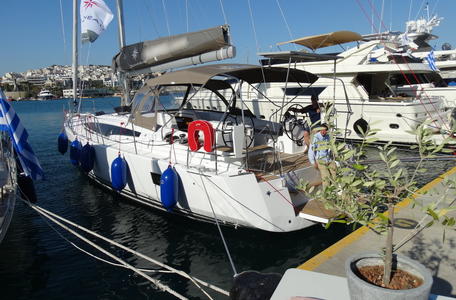