Open gallery
Close gallery
Ermoupoli, the main urban center on the island of Syros, is a highly atypical city for Greece. It was founded relatively recently, in the 1820s, during the Greek War of Independence. It has no ancient structures or buildings, but its downtown has been listed as a UNESCO World Heritage Site as a prime example of neoclassical style. The island of Syros is smaller than the other islands in the Cyclades, although Ermoupoli is officially its administrative center. In terms of tourist popularity, Syros also trails neighbouring Mykonos and Santorini, but many view this as one of its advantages.

In Ermoupoli, it’s worth stopping by the museums (archaeological, Byzantine, and art). The Apollo theater – an exact copy of Milan’s La Scala is also a must-see. The local churches and cathedrals, most of which are catholic, stand for your enjoyment as well. For fantastic beaches, head for the villages of Agios Dimitrios, Thenikas, Posidonia, Galissas, and Klin. Some of them even have their own small mooring berths for yachts. 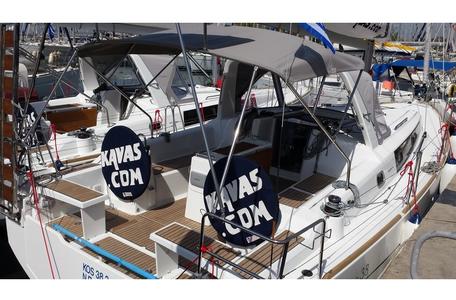 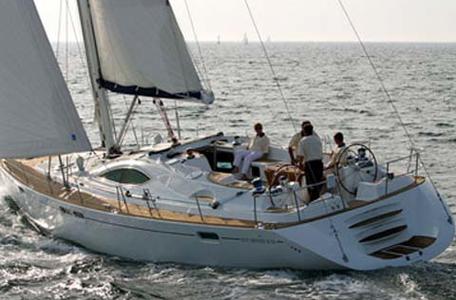 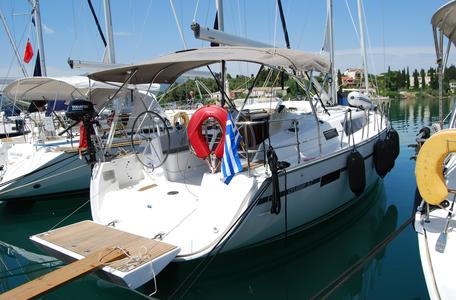 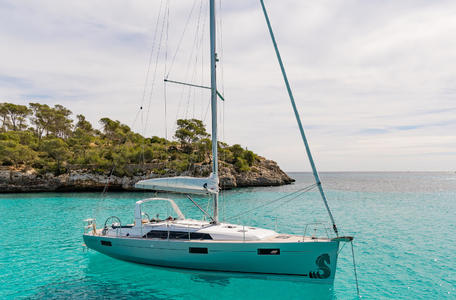 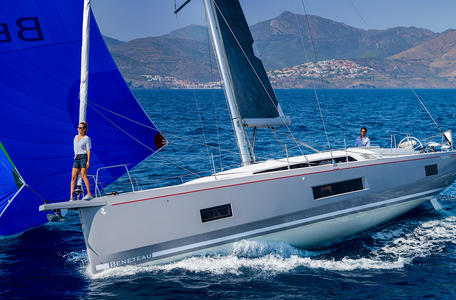 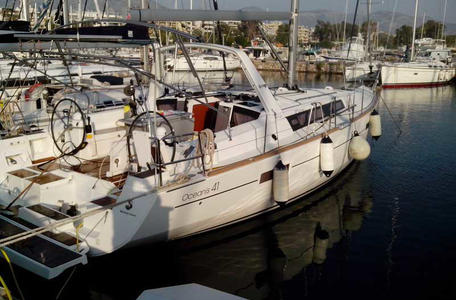