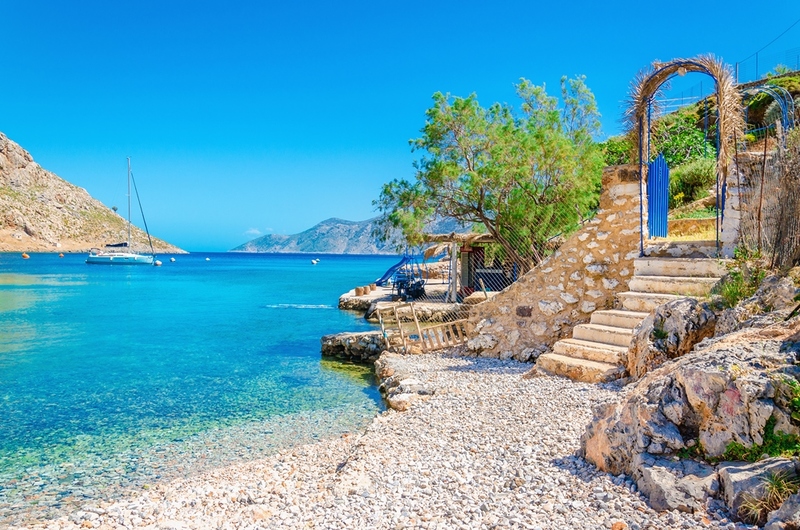 Open gallery
Close gallery
Though it shares the same mountainous terrain and cove-dotted coastline as its northern neighbours in the Dodecanese Islands, the island if Kalymnos is unique in its own special way. Kalymnos, situated between Kos and Leros, is also a whole chain of islands of the same name. It has plenty of churches, a few museums, and dozens of fantastic beaches. The population is sparse and in the past, the local residents crafted handmade sponges. The history of Kalymnos has the same history of governing bodies as the nearby Southern Sporades: from the Byzantines to the Venetians, the Knights of Malta, the Turks and the Italians. Yet, it does have one standout feature that sharply distinguishes the island from its counterparts, and that’s mountain climbing. 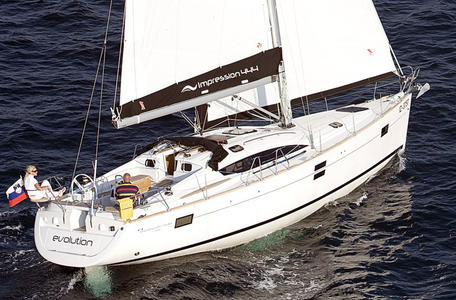 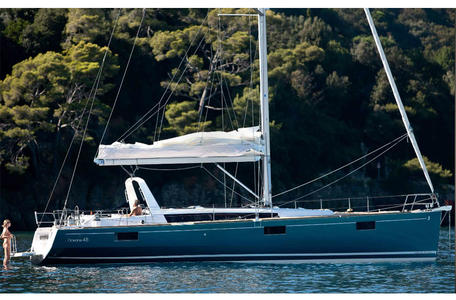 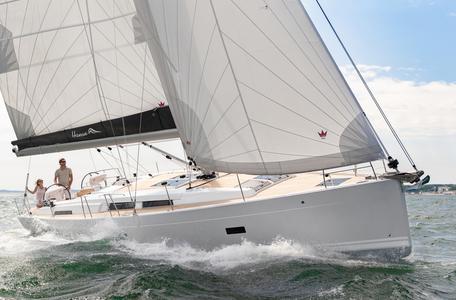 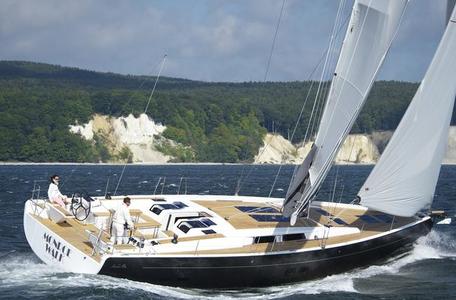 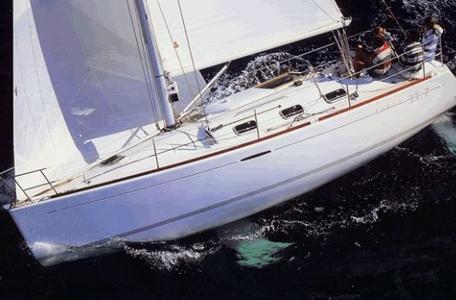 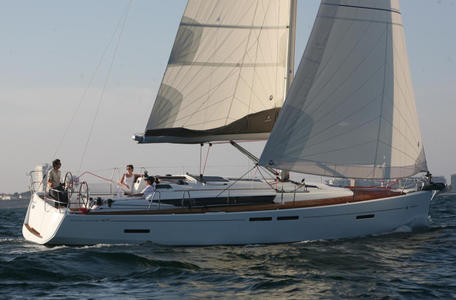