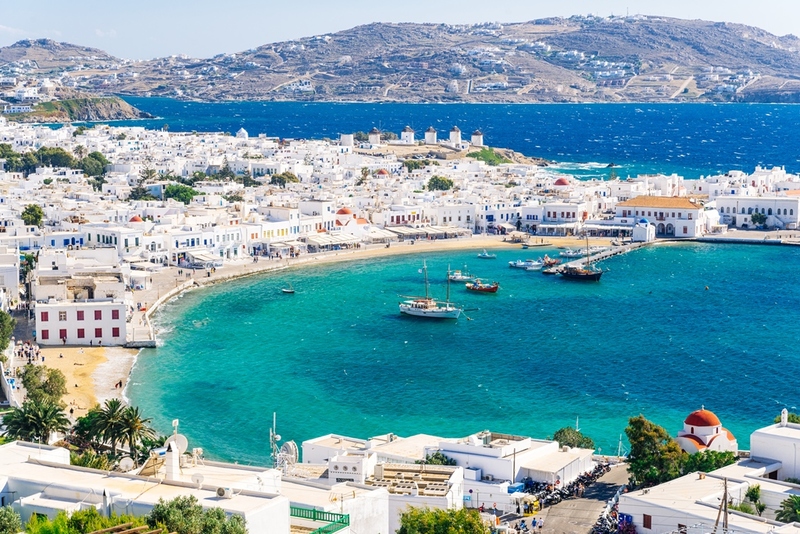 Open gallery
Close gallery
Mykonos
The epithets “elegant,” “expensive”, and “fashionable” were worth thinking up if only for the purpose of describing the resorts of Mykonos. This island in the Cyclades is just as popular among affluent, beach-loving celebrities as the Alps and Aspen are among skiers. Politicians, musicians, and international movie stars flock to Mikonos every year to sail on yachts, learn windsurfing, or just stroll and tan.

Mykonos is distinct from its archipelago neighbours because of its milder climate, rocky hills, and wide-open bays. The main beaches – Ornos, Agios-Yannis, Platis Yalos, Psaru, Paranga, Paradise, Super Paradise, Agrari, and Elia – and resorts are concentrated on the southern coast. Mikonos’ capital is charming all by itself with fishing boats alongside massive yachts in the harbour, white houses with blue balconies in “Little Venice,” the maze of narrow streets in the Castro district, and the most postcard-worthy view of the whole island – the five windmills on Hora hill. 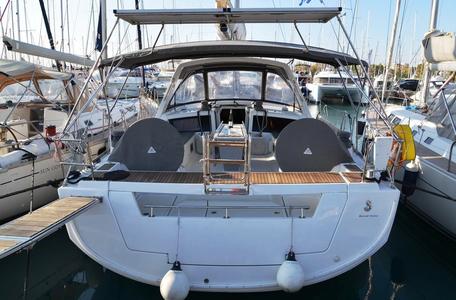 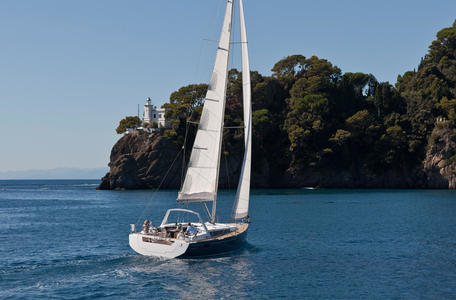 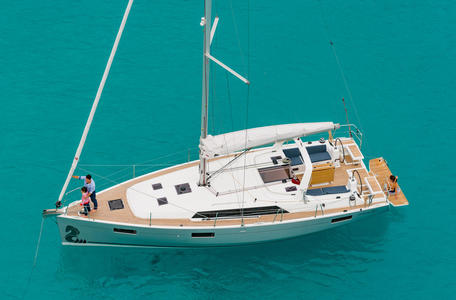 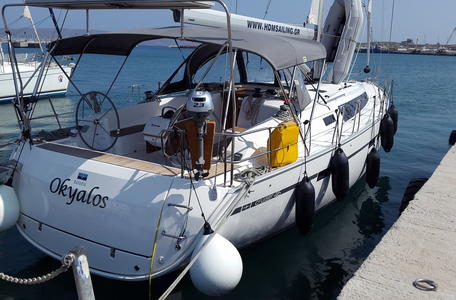 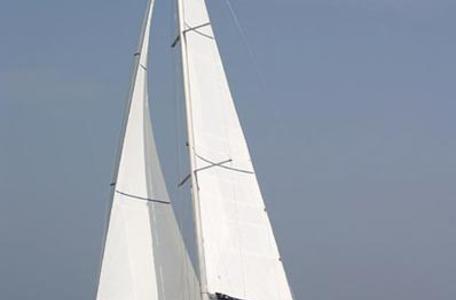 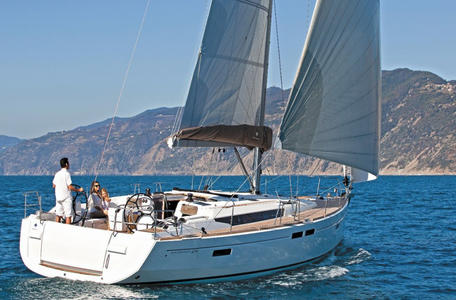