7 day route to the Saronic Islands 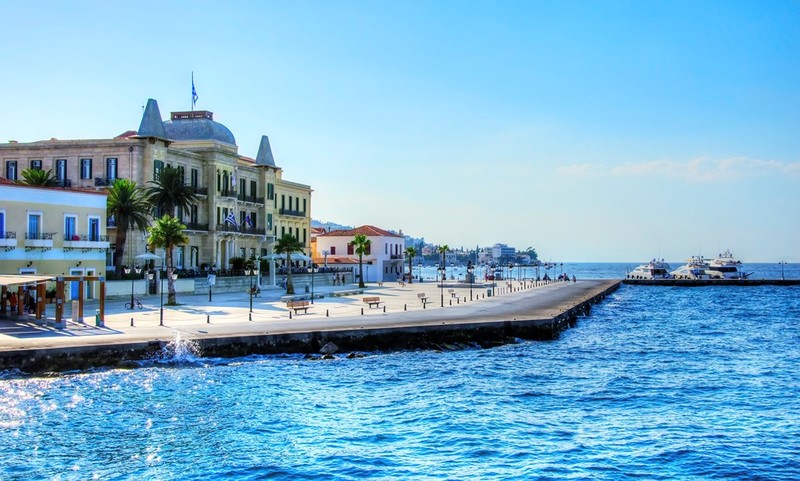 Open gallery
Close gallery
Spetses
This small island at the mouth of the Argolic Gulf was called Pityoussa, the ancient Greek word for “pine.” The Venetians dubbed it, Isola di Spezzie, or “aromatic island.” Both monikers are fair – sprawling pine groves coexist harmoniously with copious herbs, such as thyme and rosemary.

Much like Hydra, Spetses is an island of maritime glory. The local inhabitants took active part in the war for Greek independence. One of the more pivotal moments in that campaign was the Battle of Spetses, and today, the island celebrates the annual Armata festival dedicated to the victory over the Ottoman fleet. To commemorate the event, the locals gather in the harbour to build, and then ceremonially burn, a model of a Turkish ship.

Today, Spetses’ glory rests entirely in its tourist and cultural aspects. In 1965, the English writer John Fowles published his novel, The Magnus, the events of which unfold on the Island of Fraksos, inspired by Spetses. The book’s debut began drawing affluent tourists to the island; this traffic shows no signs of slowing. Even so many years later, Spetses is still viewed as a vacation spot for the elite – the last Greek monarch, Constantine II himself, visited in 2013.