Open gallery
Close gallery
On the first day, you’ll have a few important tasks: accept the yacht, settle on board, and check up the equipment. After that, you can enjoy some leisure time and take a walk in Lefkada, enjoying its picturesque sights and stopping to try local cuisine.

Lefkada
The main island in the Ionians is Lefkada. There are several theories regarding the origin of its name. According to one, it derives from the name of Odysseus’ friend, Lefko. However, the more likely and widespread theory is that it is associated with the white cliffs of Cape Lefkatas, since “lefkos” is Greek for “white.” Its wide-open spaces, varied terrain, and land link to mainland Greece have made Lefkada one of the most popular tourist destinations in the whole country. It draws all types-- affluent yacht-owners, families with kids, young people, and water-sports enthusiasts.

Meganisi
Meganisi is situated in the Ionian Sea, between the islands of Lefkada and Kalamos. Meganisi’s coastline delights yachtsmen with its beautiful diversity; the jagged shoreline with its many coves in the north contrasts the south’s smooth shoreline with its numerous caves. The island’s harbours are vast enough to provide all comers with peace and seclusion. For those who want a bit more action, there’s always the popular mooring berths in Meganisi’s population centers such as Porto Spilia in the Village of Spartochori, the Odysseus marina in Vafi, and the anchoring berths in Kapali, Abelike and Porto Athene.

The best thing to enjoy would be the typical architecture of its miniature Greek villages. Cobbled roads and stone houses, lush vegetation and turquoise water, you’re sure to find your peace in Meganisi. 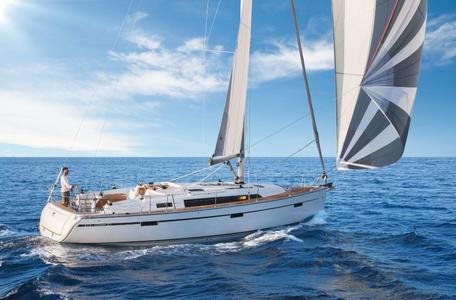 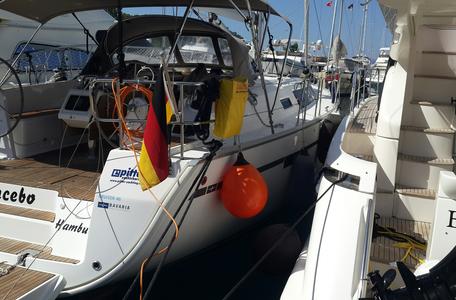 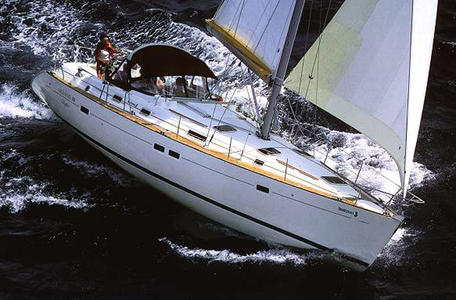 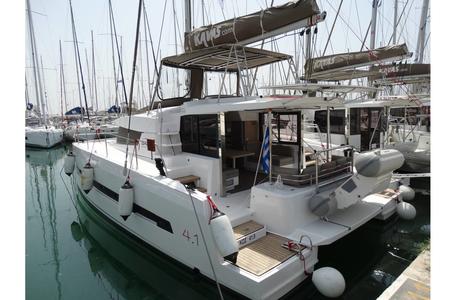 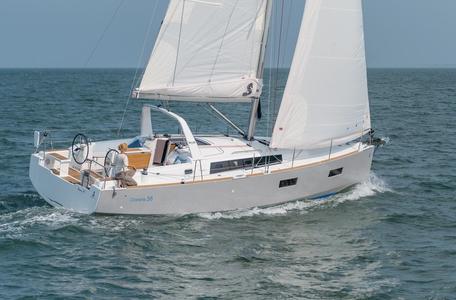 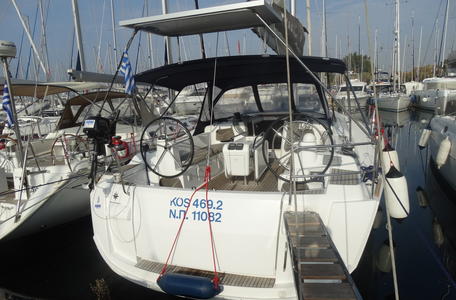