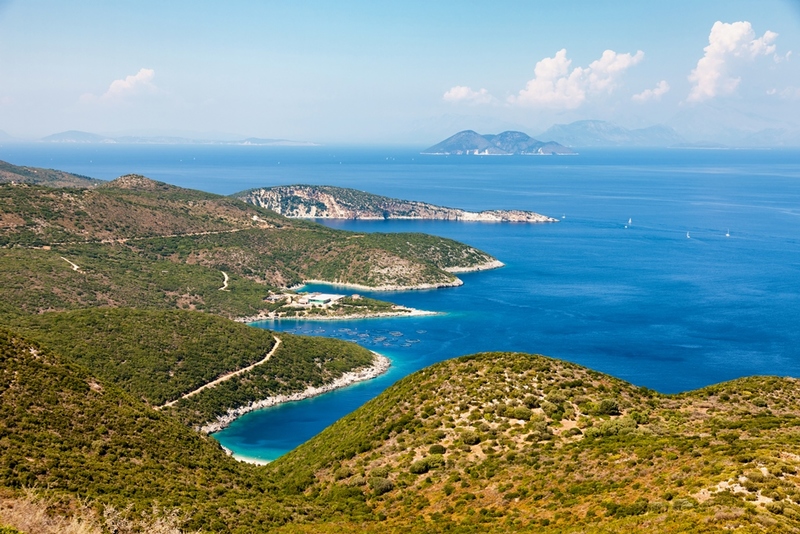 Open gallery
Close gallery
Ithaca
It wouldn’t be an exaggeration to say that Ithaca is one of the most famous of the Greek isles. The name is familiar to virtually everyone who’s ever heard of the works of the ancient Greek poet Homer, for Ithaca is the birthplace of the legendary hero king, Odysseus. But archaeologists hold differing opinions regarding his exact place of residence, with possible versions ranging from Alalcomenes to Stavros.