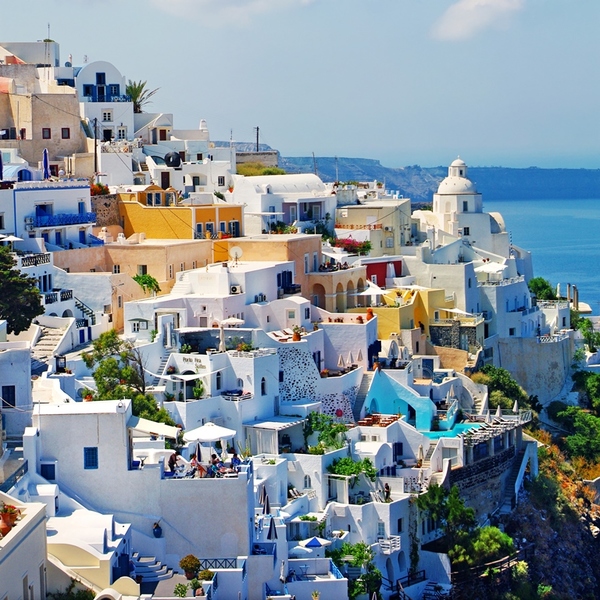 Open gallery
Close gallery
Marina Santorini will be the first stop on this route. First, prepare the yacht for the cruise, familiarize yourself with the equipment, and discuss important details with the manager. After everything is accomplished, you’ll have time left to take a walk and explore Santorini.

Santorini
Of all the Greek island resorts, the prize for most romantic definitely goes to Santorini. The name is commonly understood to refer to all five islands of this small archipelago: Thira, Therasia, Palaia Kameni, Nea Kameni, and Aspronisis, shaped in a ring and rising from volcanic origins.

The island’s largest population centers are Thera, Oia, Phoenicia, Athenos, and Kamari. Some are frequented for the chance to enjoy the view of the caldera and volcano, while others for their proximity to the beaches. In Thera, an almost mandatory point on the itinerary is a visit to the church of St. Mina.

The best beaches are considered to be Monolitos, Kamari, and Perissa. In the summer there’s no shortage of vacationers, so it’s better to head for some seclusion at Columbo beach in the eponymous cape.

Ios
Of all of the islands in the Cyclades, Ios is the most popular among young people. The dawn of its glory started in the 1970s, when the island became a favourite haunt for hippies. Today, you can find clubs here to suit any taste – especially in Hore, Ios’ main city. Party-lovers have also invaded the bay of Milopotas. If raving until dawn isn’t part of your plans, the beaches of Agia Theodoti, Calamas, Colizani, and Manganari are at your service. 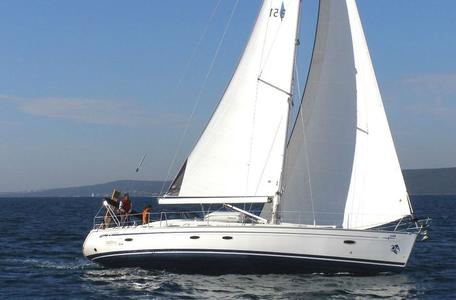