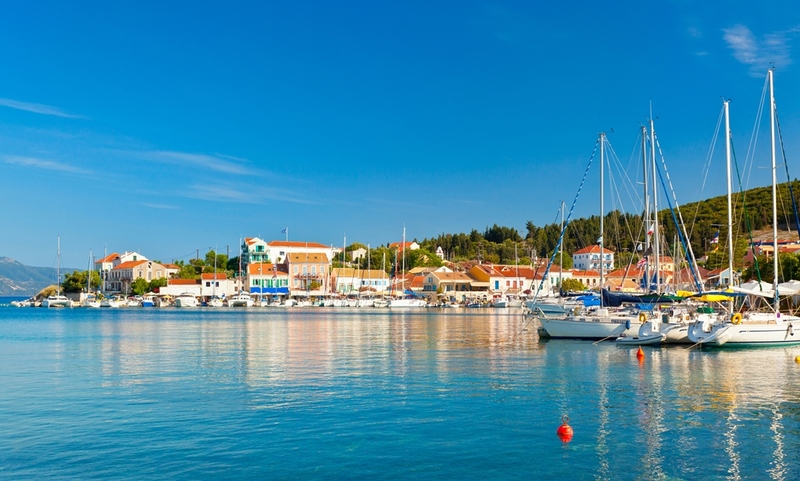 Open gallery
Close gallery
Kefalonia
Kefalonia is the largest of the Ionian Islands. According to one theory, its name derives from that of the mythological hero Kephala, a fearless hunter captured by the Goddess of the Dawn, Eos.