7 day route from Split, including visit to the Kornati National Park 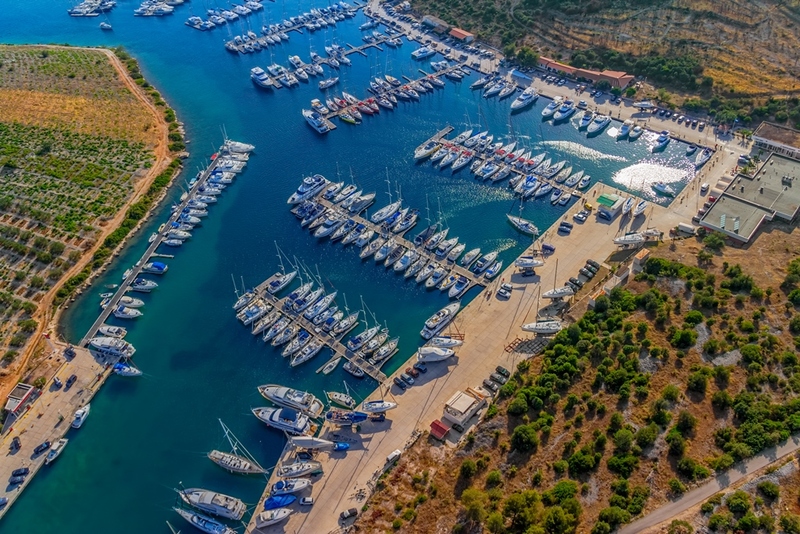 Open gallery
Close gallery
Primosten
The name of Primošten, meaning “connected by bridge” became the city name because of its location. The settlement, surrounded by walls and towers, was located on a separate island and connected to the mainland by a drawbridge. The dominant architectural construction of the city, the Church of St. George, rises above narrow streets and houses built from white stone and tiled roofs.

But Primošten isn’t famous for the housing development. Rather, it’s the beaches (having the international Blue Flag award), flower decorations (the title of the Golden Flower of Europe) and Babić wine (vineyards are in line to join the UNESCO World Heritage List) that bring fame to the city. They catch and serve spiny lobster “La Primosten” in local restaurants for fans of gastronomic tourism to enjoy. 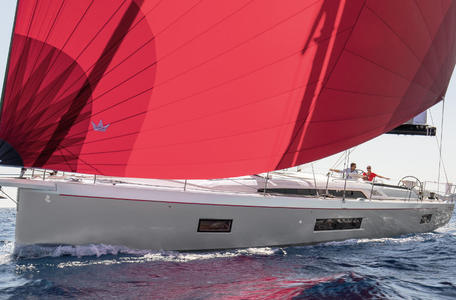 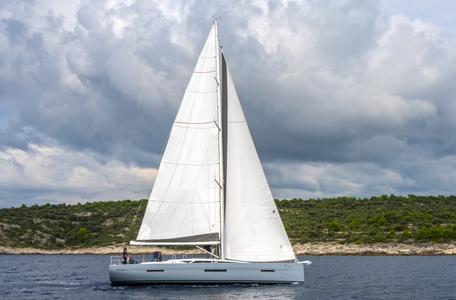 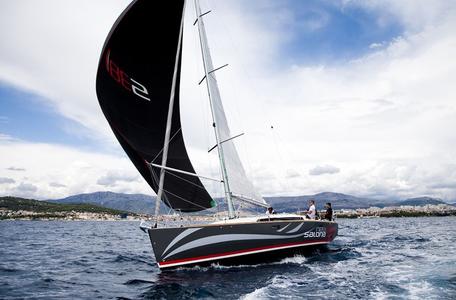 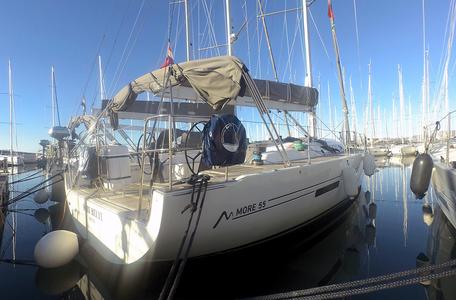 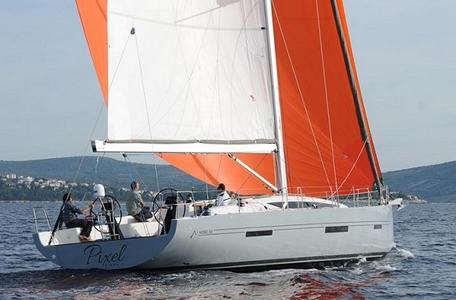