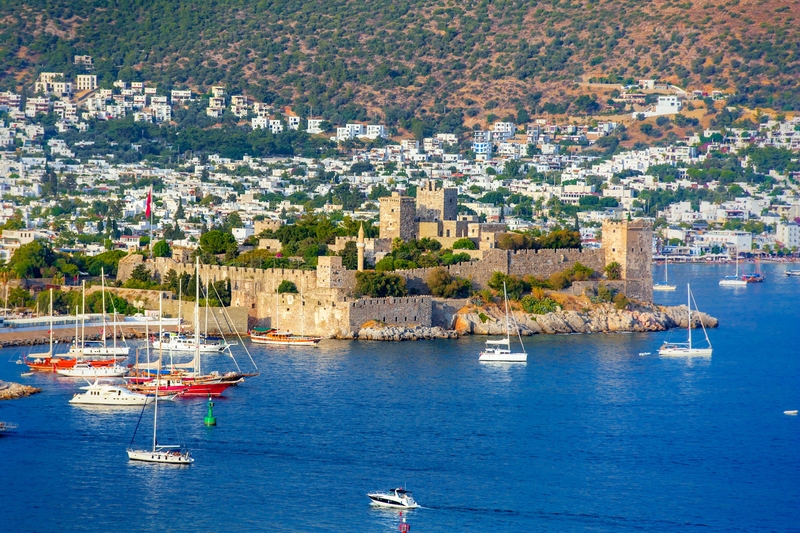 Open gallery
Close gallery
The route starts in wonderful Bodrum. After a short walk over the city, go to the marina in order to discuss all the details of the voyage with the base manager. You’ll have enough time left to check up all equipment and buy any required food.