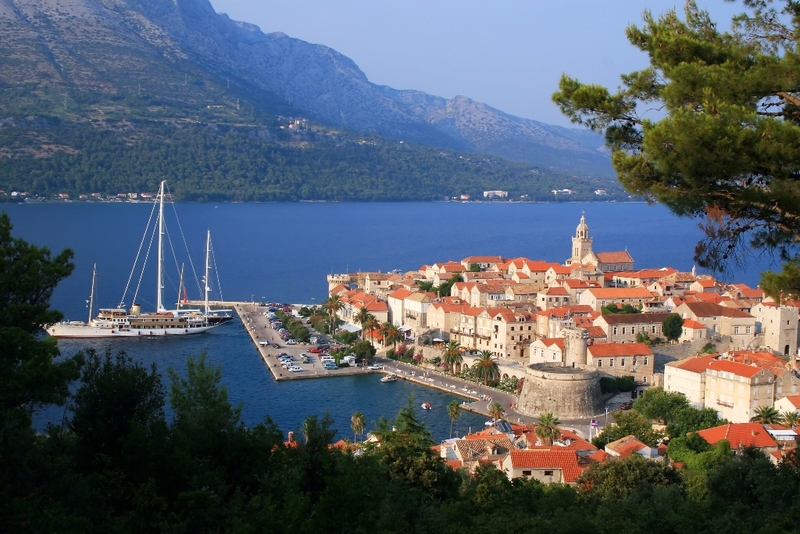 Open gallery
Close gallery
Korcula
The colourful island of Korčula was inhabited as far back as the Neolithic Age like many other cities and settlements on the Croatian coast. Later the Greeks, Romans, and Slavs lived here and each nation left its mark on the present look of the cities of Korčula and Vela Luka. The Cathedral of St. Mark, the Bishop’s Palace, and the Gabrielis Palace with the city museum inside are the main sights of the island.

Korčula is the birthplace of famous traveler Marco Polo — you can even visit the house in which he was born. Yachtsmen from around the world appreciate the local marina for its 159 piers and 16 boat places on land, a restaurant, shop, and many other important infrastructure facilities. 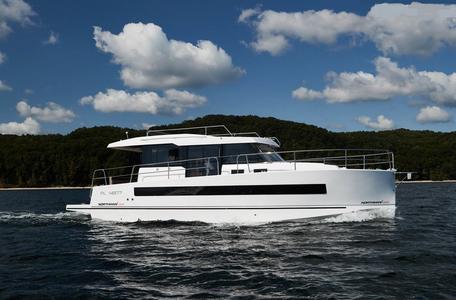 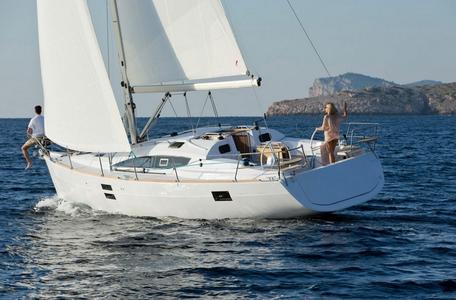