Open gallery
Close gallery
Split will be the final destination of the cruise. Much like Day 1, your final day will be devoted to matters of handing over the yacht. You should take time in advance to clean everything on board and ensure the equipment is in working order. The smoother the transfer, the more time you’ll have for a walk in the city. 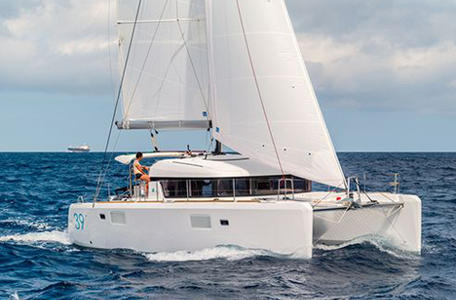 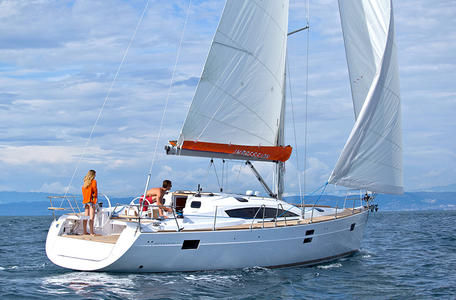 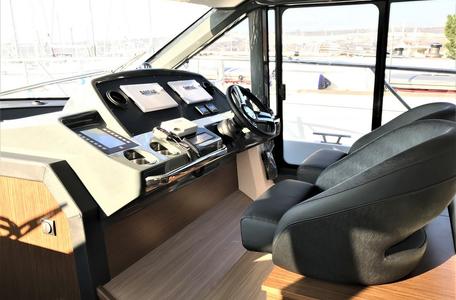 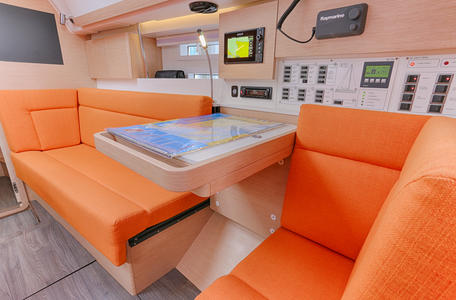