7 day route from Paros to the Cycladic Islands

Open gallery
Close gallery
The route starts in wonderful Paros. After a short walk over the city, go to the marina in order to discuss all the details of the voyage with the base manager. You’ll have enough time left to check up all equipment and buy any required food.

Paros
Parikia is situated on the western side of Paros. It’s a classical city in the Cyclades, dotted with snow-white houses, blue shutters, and flat roofs. Parikia’s most famous attraction is the Byzantine church, Panagia Ekatontapiliani. It’s associated with a number of well-known legends, one of which asserts that as soon as the hundredth door in the building is found, the “sky will fall to earth.”
For those who prefer modern amusements to contemplating ancient lore, Parikia also has lots of bars, restaurants, and clubs. It even has some pretty nice beaches close to the city like Delphini, Parasporos, and Aiya-Irini.

Naousa is the second-largest port on Paros. In the winter, it’s home to just over a thousand people, but in the summer, it’s flooded with tourists. The reason for the island’s popularity is its authentic Greek flavour in both architecture and gastronomy. As a port city, Naousa hosts an annual Seafood-and-Wine Festival that runs from the beginning of July to the end of August. The local beaches, Piperi, Ayii Anagyri, Hriya, and Kolymbithres are of no less importance to tourists. Notably, Kolymbithres is particularly famed for its oddly-shaped cliffs right at the water’s edg and.Hriya is popular among surfers. 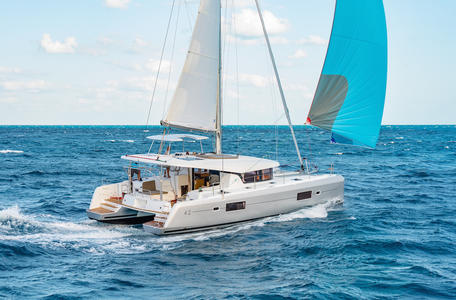 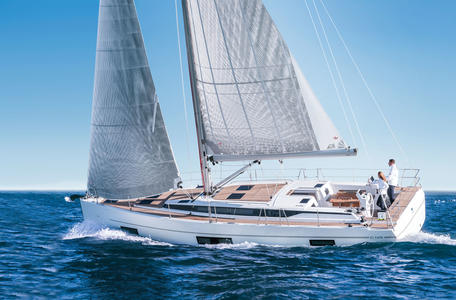 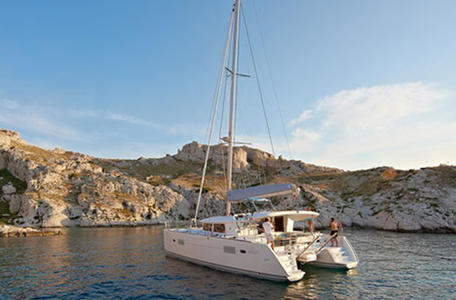 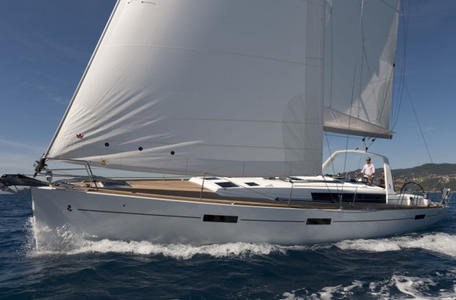 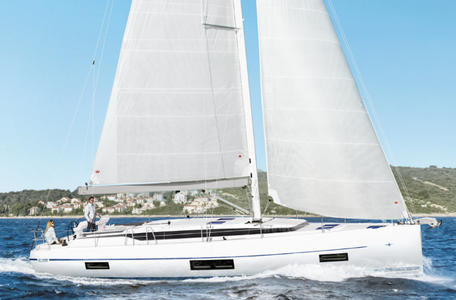 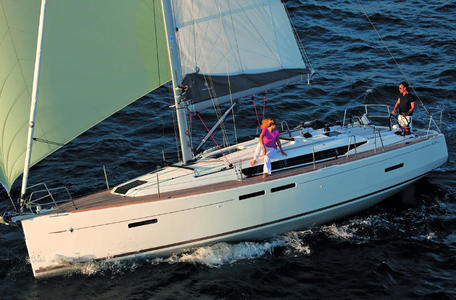