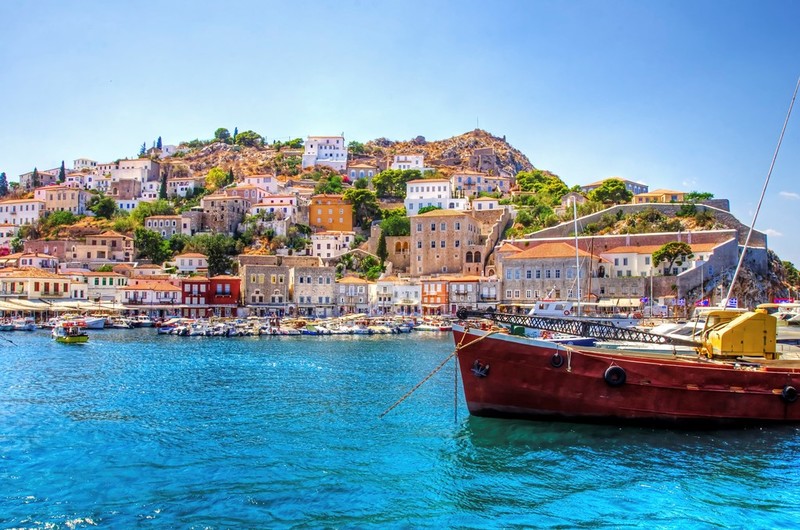 Open gallery
Close gallery
Hydra
No connection here between the island’s name and the mythological goddess, but rather, deriving from the Greek word Ύδρα meaning “water.” Historically living up to its name, it used to be a site for plentiful fresh-water springs which would later facilitate naval glory, Hydra’s golden age began in the 15th century, when the population of the neighbouring Peloponnese began fleeing the islands from the advancing Turkish invasion. The rocky local terrain was difficult for growing crops, so the inhabitants were forced to turn to the sea. Gradually, the talented fisherman began distinguishing themselves as outstanding mariners and the island wound up giving Greece dozens of admirals and fleet commanders. 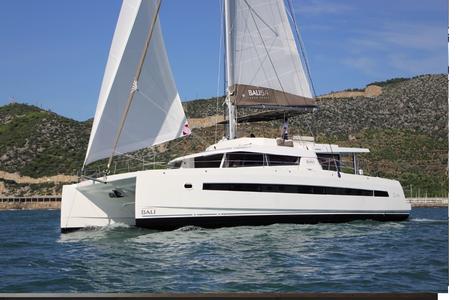