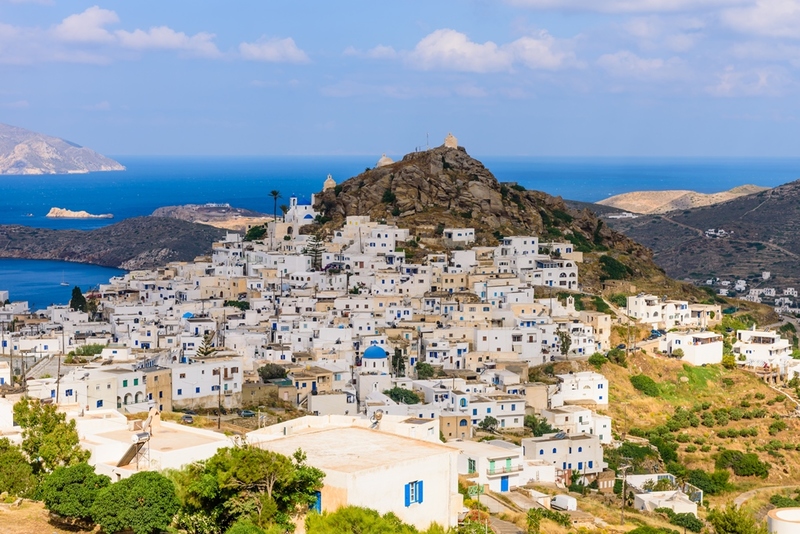 Open gallery
Close gallery
Ios
Of all of the islands in the Cyclades, Ios is the most popular among young people. The dawn of its glory started in the 1970s, when the island became a favourite haunt for hippies. Today, you can find clubs here to suit any taste – especially in Hore, Ios’ main city. Party-lovers have also invaded the bay of Milopotas. If raving until dawn isn’t part of your plans, the beaches of Agia Theodoti, Calamas, Colizani, and Manganari are at your service. 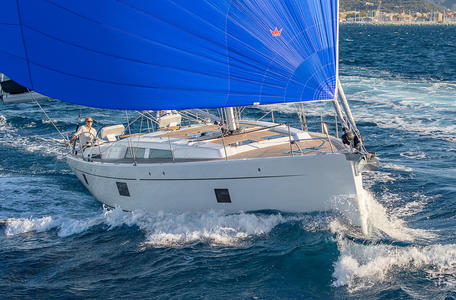 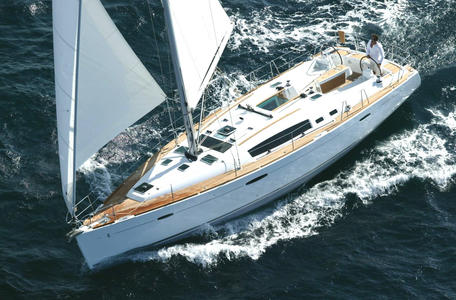 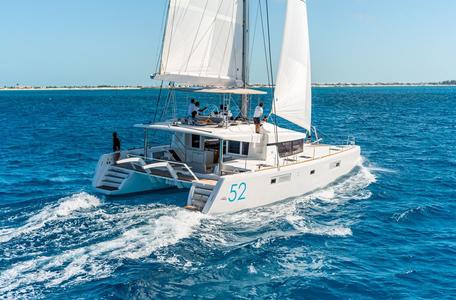 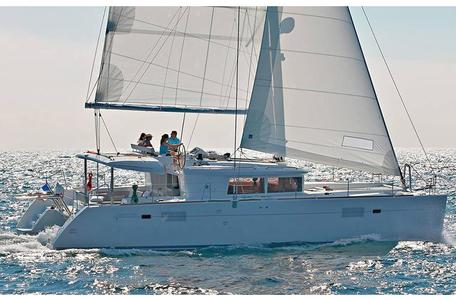 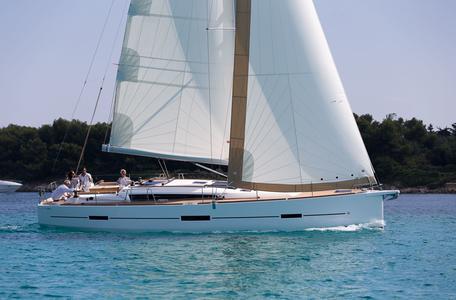 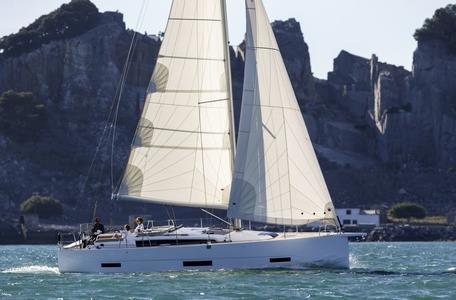