Open gallery
Close gallery
After you return the yacht to the charter company trouble-free, visiting Trogir and sightseeing its most beautiful places will be the final chord of your trip. You’ll also enjoy dinner with the seascape background – a memory that will last a long time.

Trogir
Among a variety of Croatian cities, one should visit the medieval city-museum of Trogir. Uniquely situated partly on the mainland and partly on the island, Trogir’s fairytale streets are dotted with old cathedrals, ornate palaces, and stoic temples. Trogir is a brightly coloured magic box, unlike any other city. The historical center of the city earned a spot on the UNESCO World Heritage List thanks to the exquisite mix of Baroque, Renaissance, Gothic, and Roman styles. 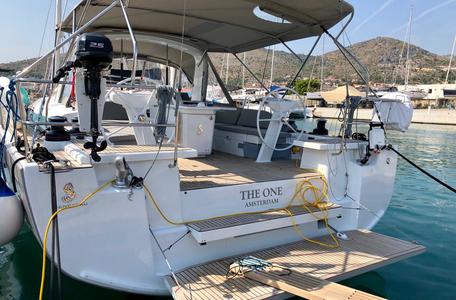 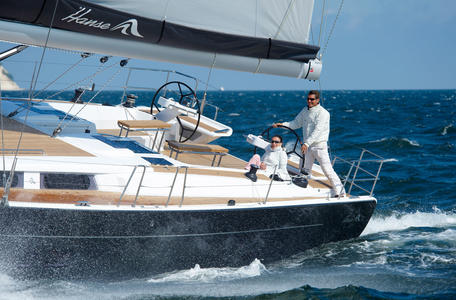 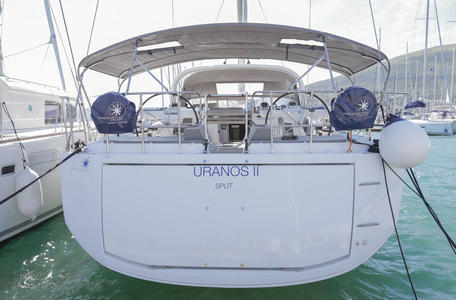 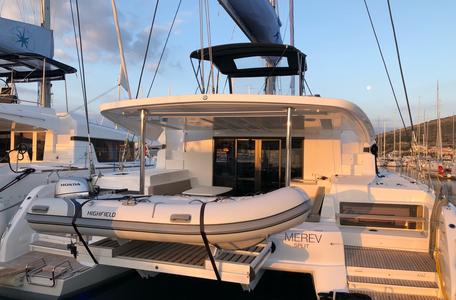 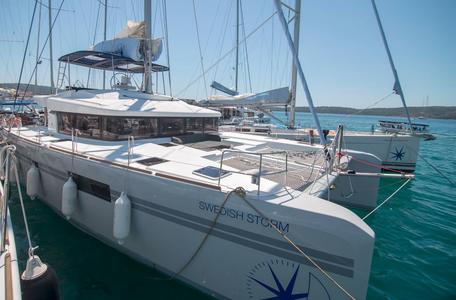 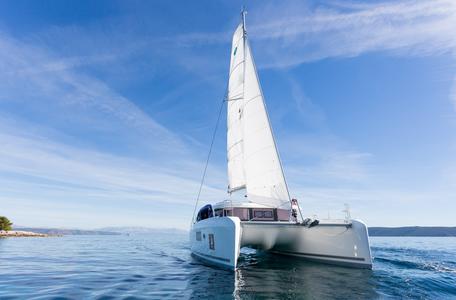