All the coast of Montenegro in seven days 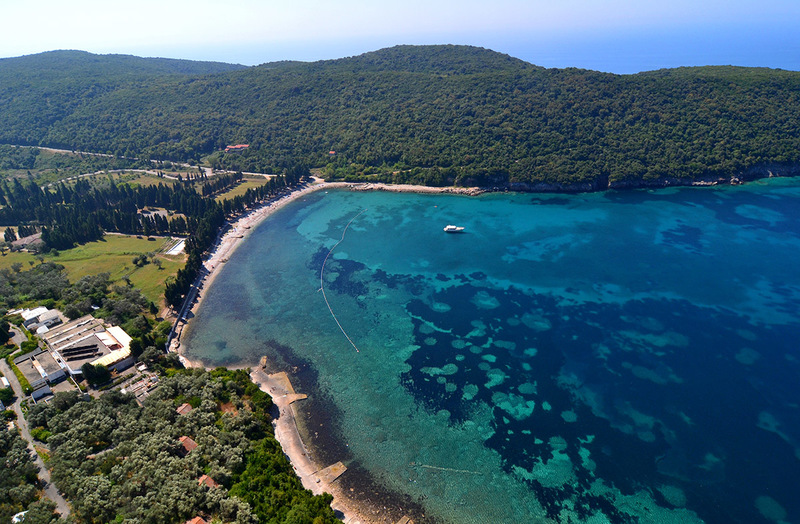 Open gallery
Close gallery
Valdanos
The Valdanos Bay and beach are an unusual, and in their own way charming stop when you travel over the Montenegrin coast. This area has become a natural preserve since 1968 thanks to the olive grove. Most trees here are older than 300 years and some of them are older than 800 years. They flank the bay on all sides filling the air with an incomparable aroma. The Valdanos Bay is protected by high mountains, making local waters quiet and attractive for yachtsmen and divers. The latter will especially like diving to the ruins of ancient settlements. Enjoy!

Ulcinj
Ulcinj had plethora of names in the course of its history and what names they were! In the times of the Roman Empire it was called, “the pirates’ nest” and “slave-trading capital” of the Adriatic. In the time of the Venetian Republic the city was named Dulcinjo, in connection with which a legend originated about Miguel de Cervantes’ imprisonment in the local fortress. The Ottoman Empire added some Eastern colours to the local architecture inspiring the name, “Montenegrin Istanbul”. Today it’s known as the sunniest resort in Montenegro and as the owner of the longest sandy beaches.

The Ulcinj shore line is 30 kilometers long, with 13 of them taken by the Velika (Great) Beach, and the Mala (Small) Beach claiming 400-600 meters. The main sight of Ulcinj is the city itself, intricately made from various eras and styles. It’s an outstanding example of unpredictable passing of times. Learn more in the Museum of History located in the former mosque restructured from the church.

Bar
First of all, let’s put the record straight: “Bar” is former “Antibarium”, a set-off to Italian Bari, and “Bar” is both Old Bar and New Bar, and we’re interested in both. The old part of the city is fascinating with its narrow streets, stone buildings, and typical Eastern architecture. Now, one should take into account that this city-museum is located in 3.5 kilometers from the sea—in New Bar.

Here, the modern resort is fragrant with mandarin orange, olive trees, and cypresses’ aromas. They have an excellent port, sandy beach, and excellent infrastructure here. Divers will surely like this place with its shipwrecked vessels lying on the sea bottom just waiting to be explored-- King Nicola’s yacht, Austro-Hungarian destroyer, and German cruiser Vorwärts. 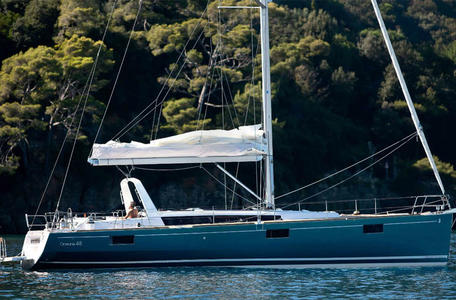 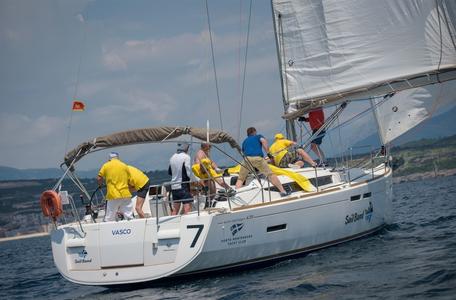