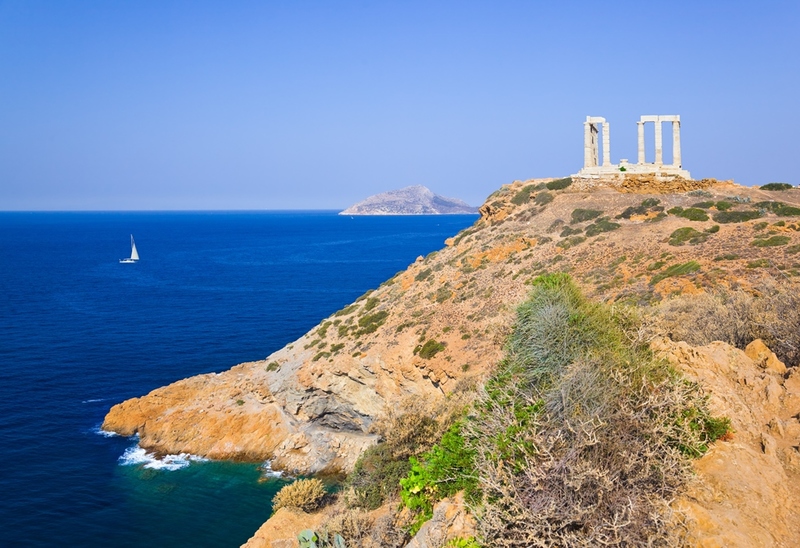 Open gallery
Close gallery
Cape Sounion
To the southeast of Athens lies one of the most poetic, most visited, and most popularized places in all of Greece – Cape Sounion. Legend has it that it was from this place King Aegeus gazed into the distance, awaiting the return of his son Theseus. The hero, much celebrated in ancient myths, developed a signal with his father before departing for Crete to battle a Minotaur. If he emerged from the fight victorious, his ship would return flying white sails, if not, it would fly black ones. On the way back, however, the exuberant Theseus forgot about their arrangement. Aegeus had not forgotten, and upon spotting black sails on the horizon, Aegeus flung himself into the abyss of the sea waves. 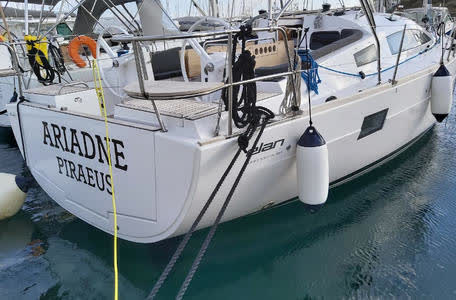 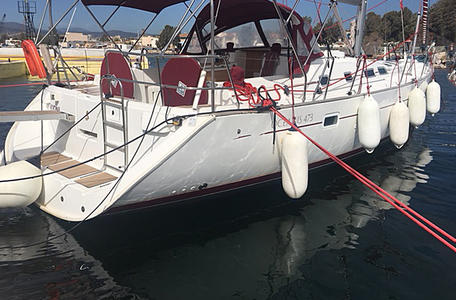 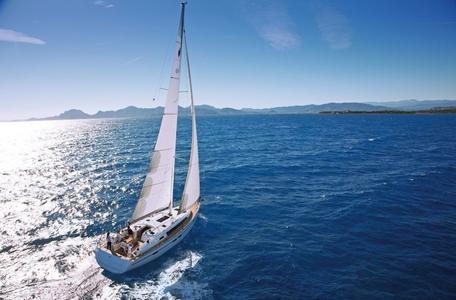 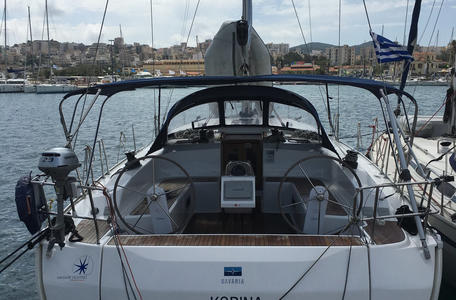 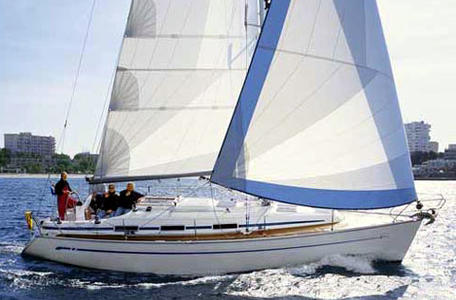 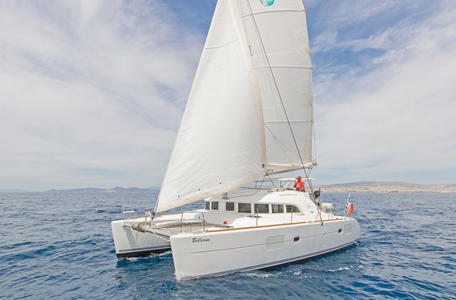